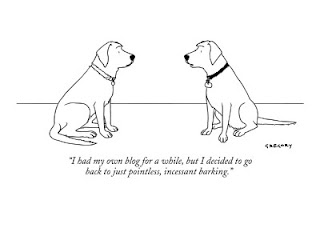 Lots of interesting stuff here about harnessing social media for business. I think we're going to see a lot more about how social can help businesses communicate and share more freely and usefully in 2013. Email is becoming, in my mind, less and less useful. It's a blunt object given where technology is at. An internal social media network that's always on and allows real time collaboration (what a horrible expression) seems much more human and useful than the ping-pong ball that email's become. 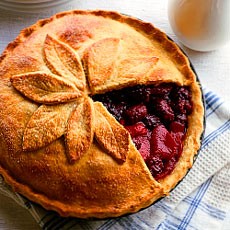 I still think BB is a steal for Apple. Take that packet data platform and use it to create new markets for low cost data communications. Please!

I'm not making too many personal New Year's Resolutions this year as I kind of know what happens to those. So my New Years Resolution is to make work resolutions instead.

Here they are, maybe they'll be of interest, to the 3 people who read this! 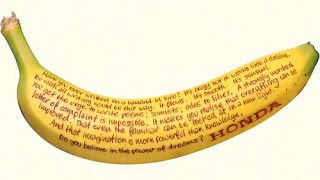 1. I'm going to try to get back to 2003: I think I've always been a bit on the ADD side of life and the enormous opportunities afforded to my 'distraction' by the Internet - now on ALL your devices - is a real and present danger to my capability to concentrate. As such, to the extent its possible, I'm going to try to turn the clock back a decade. I'm going with the paper calendar/diary, I'm going to try to work on the filofax a bit more, we're painting the office with Ideapaint (brilliant stuff - it's like whiteboard paint) and I'm going to try to compartmentalize thing much better. Which leads me to point 2.

2. I'm going to adopt a page from the Republican primary candidates' book: - stay with me on this. Remember when they all stood on the stage and said they wouldn't take $1 of tax increases for $10 of spending cuts, well my idea is along those lines. Currently, I spend $10 of time looking for interesting things to read and about $1 actually reading them. This reading deficit has to be stopped and to stop it I've decided to not raise the book ceiling - ok, maybe I'm going a bit over the top with the political analogy. Anyhow, I'm going to try to reduce the time spent finding things to go into Evernote and Readability and increase the time spent reading the stuff I send there. The 'waterboatman' (a UK insect - google it) way of skating over stuff has got too much for me. It's that and/or Ritalin. 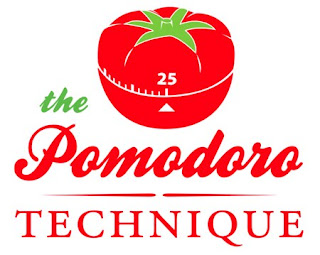 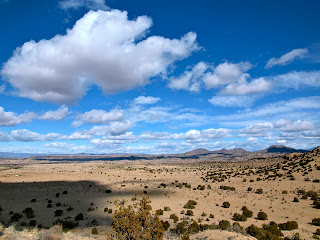 4. The Cloud: Right now I lug around a laptop, iPhone, iPad and a separate hard drive because I can't bear the thought of not having that file I need at that particular moment. My solution is to shell out $100 for unlimited cloud space and make that work for me. The problem is (and it's a huge problem that I don't see anyone talking about) is that, as best I can tell, all the cloud providers only let you upload files and NOT files in pre-ordained folders. For me that means all of my files going into one big unmanaged folder where I won't have a clue how to find them. Once I find a solution to this, everything is cloud bound.


5. Evernote: Use it smarter:   HBR on Evernote 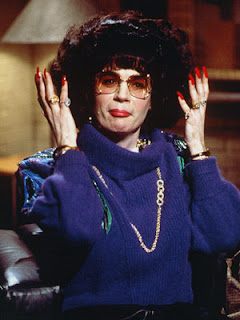 6. More face time: over the last few years I've got more connected with people and, at the same time, much less familiar with them. I'm going to make an effort to do less back and forth txt/email and a bit more coffee talk! 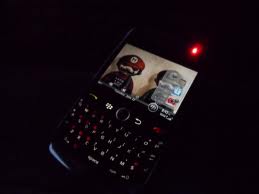 7. Stronger lines in the sand: esp. when you work for yourself, the likely hood of work and play mushing together is much higher. What, at first, seems like the freedom to sleep in and work from home of a morning, soon becomes, working (or talking about work) all the waking hours you have. Maybe this is the same working for a big company (I seem to remember it was like that), either way with 24/7 communications it's certainly more likely than it was when we were just at the mercy of that bastard blinking Blackberry light. 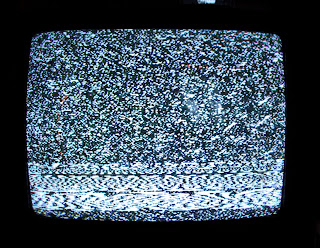 8. Stop: I find there's not a moment in the day when I'm not pumping something into my eyes and ears - I used to read a paper, now I read 10 at a time in tiny snippets. I used to listen to music, now I listen to dozens of podcasts a week. Maybe, for an hour a day I could not listen to anything or read or watch anything. Ok, that's ridiculous, maybe for 15 minutes a day, maybe I even give it a name "the dark times' or something and I just go have a diet coke and scribble on a piece of paper. 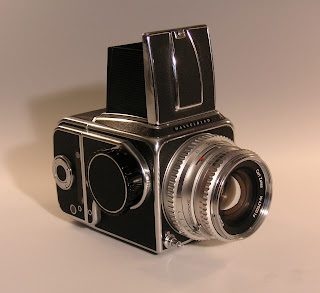 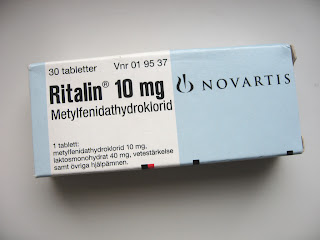 10. Can't think of another: and they are all starting to sounds like the same uber-resolution which is to kick the tech/device/internet addiction. That's going to be easier said than done. Off to take my bedtime Ritalin!!!
Posted by neil @ GMT+8 at 8:08 AM No comments:

Now your condition has a name 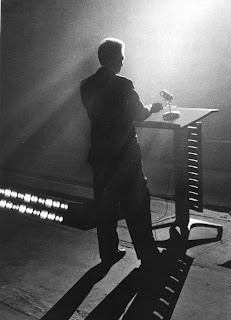 The Dunning–Kruger effect is a cognitive bias in which unskilled individuals suffer from illusory superiority, mistakenly rating their ability much higher than average. This bias is attributed to a metacognitive inability of the unskilled to recognize their mistakes. If only I'd known this a decade or two earlier, much would have been clearer.
Posted by neil @ GMT+8 at 7:09 AM 1 comment: 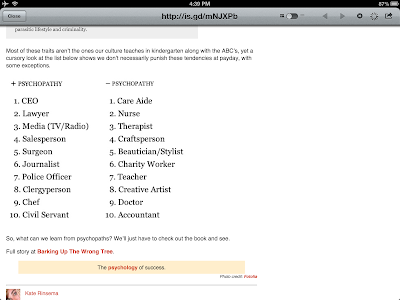 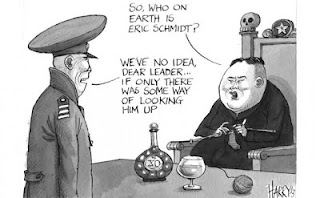 Bit busy so am making up for it with just posting some interesting stuff. Will get more opinionated when I have a moment to vent! 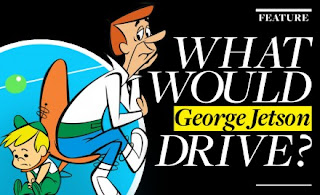 Thanks to Jonny Lang for sending this to me. A fascinating view on the world in 2030 from the National Intelligence Council in the US. This should be in every planner's Evernote.

We get you there. Fokker. 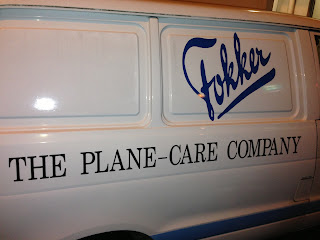 Well, it certainly says what's in the tin.

For a reasonably retainer we might be able to help!