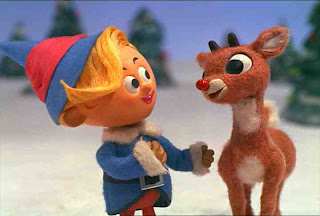 Lovely home made re-mix/cut of the 1965 Rudolf the red nosed reindeer stop motion animation along with The Police Roxanne. All done by a guy at home with a simple piece of software (pro-tools). So far a quarter of a million views, likely a lot more by xmas.

I wonder how long it would have taken your average BDA to come up with something like this and how much it'd cost...

Except they wouldn't have made this because the ECD would have said it's been done before, the art director would have demanded we re-shoot the reindeer scenes, the client would have made us take out the abominable snowman (for the sake of the children and to be able to run it before the 9pm watershed) and the media guys would have said we can only afford a :20 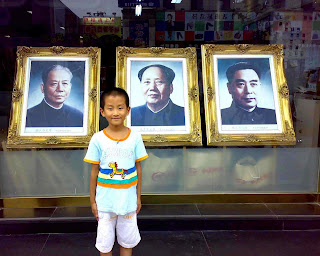 I DON'T THINK BLOGGING IS SIMPLY ABOUT RE-POSTING OTHER PEOPLE'S STUFF, BUT THIS IS TOO GOOD NOT TO RE-POST.
A MUST READ FROM THE OFTEN SMUG BUT IN THIS CASE SPOT ON TOM FRIEDMAN . . . . .
OP-ED COLUMNIST
From WikiChina
By THOMAS L. FRIEDMAN
Published: November 30, 2010
While secrets from WikiLeaks were splashed all over the American newspapers, I couldn’t help but wonder: What if China had a WikiLeaker and we could see what its embassy in Washington was reporting about America?
I suspect the cable would read like this:
Washington Embassy, People’s Republic of China, to Ministry of Foreign Affairs Beijing
TOP SECRET/Subject: America today.
Things are going well here for China. America remains a deeply politically polarized country, which is certainly helpful for our goal of overtaking the U.S. as the world’s most powerful economy and nation. But we’re particularly optimistic because the Americans are polarized over all the wrong things.
There is a willful self-destructiveness in the air here as if America has all the time and money in the world for petty politics. They fight over things like — we are not making this up — how and where an airport security officer can touch them. They are fighting — we are happy to report — over the latest nuclear arms reduction treaty with Russia.
It seems as if the Republicans are so interested in weakening President Obama that they are going to scuttle a treaty that would have fostered closer U.S.-Russian cooperation on issues like Iran. And since anything that brings Russia and America closer could end up isolating us, we are grateful to Senator Jon Kyl of Arizona for putting our interests ahead of America’s and blocking Senate ratification of the treaty. The ambassador has invited Senator Kyl and his wife for dinner at Mr. Kao’s Chinese restaurant to praise him for his steadfastness in protecting America’s (read: our) interests.
Americans just had what they call an “election.” Best we could tell it involved one congressman trying to raise more money than the other (all from businesses they are supposed to be regulating) so he could tell bigger lies on TV more often about the other guy before the other guy could do it to him. This leaves us relieved. It means America will do nothing serious to fix its structural problems: a ballooning deficit, declining educational performance, crumbling infrastructure and diminished immigration of new talent.
The ambassador recently took what the Americans call a fast train — the Acela — from Washington to New York City. Our bullet train from Beijing to Tianjin would have made the trip in 90 minutes. His took three hours — and it was on time! Along the way the ambassador used his cellphone to call his embassy office, and in one hour he experienced 12 dropped calls — again, we are not making this up. We have a joke in the embassy: “When someone calls you from China today it sounds like they are next door. And when someone calls you from next door in America, it sounds like they are calling from China!” Those of us who worked in China’s embassy in Zambia often note that Africa’s cellphone service was better than America’s.
But the Americans are oblivious. They travel abroad so rarely that they don’t see how far they are falling behind. Which is why we at the embassy find it funny that Americans are now fighting over how “exceptional” they are. Once again, we are not making this up. On the front page of The Washington Post on Monday there was an article noting that Republicans Sarah Palin and Mike Huckabee are denouncing Obama for denying “American exceptionalism.” The Americans have replaced working to be exceptional with talking about how exceptional they still are. They don’t seem to understand that you can’t declare yourself “exceptional,” only others can bestow that adjective upon you.
In foreign policy, we see no chance of Obama extricating U.S. forces from Afghanistan. He knows the Republicans will call him a wimp if he does, so America will keep hemorrhaging $190 million a day there. Therefore, America will lack the military means to challenge us anywhere else, particularly on North Korea, where our lunatic friends continue to yank America’s chain every six months so that the Americans have to come and beg us to calm things down. By the time the Americans do get out of Afghanistan, the Afghans will surely hate them so much that China’s mining companies already operating there should be able to buy up the rest of Afghanistan’s rare minerals.
Most of the Republicans just elected to Congress do not believe what their scientists tell them about man-made climate change. America’s politicians are mostly lawyers — not engineers or scientists like ours — so they’ll just say crazy things about science and nobody calls them on it. It’s good. It means they will not support any bill to spur clean energy innovation, which is central to our next five-year plan. And this ensures that our efforts to dominate the wind, solar, nuclear and electric car industries will not be challenged by America.
Finally, record numbers of U.S. high school students are now studying Chinese, which should guarantee us a steady supply of cheap labor that speaks our language here, as we use our $2.3 trillion in reserves to quietly buy up U.S. factories. In sum, things are going well for China in America.
Thank goodness the Americans can’t read our diplomatic cables.
China Embassy Washington
.
Posted by neil @ GMT+8 at 8:53 PM 1 comment: 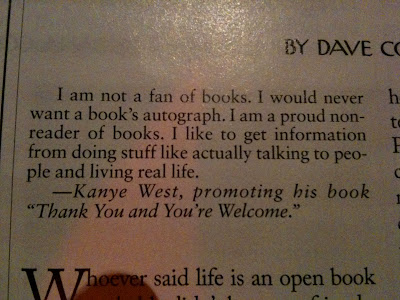 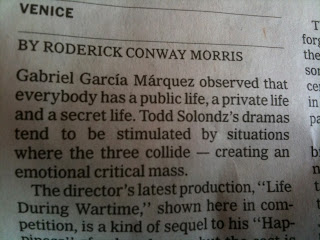 Prediction is very difficult, especially about the future.... 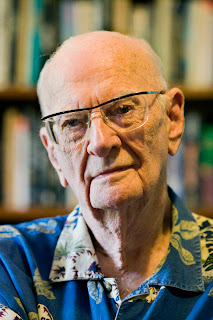 A lovely quote that I use in as many presentations as I can is from Arthur C. Clarke


"If we have leaned one thing from the history of invention and discovery, it is that, in the long run - and often the short one - the most daring prophecies seem laughably conservative".

Check out this Newsweek article from 1995 (Clifford Stoll) about how over blown the Internet was...

"They speak of electronic town meetings and virtual communities. Commerce and business will shift from offices and malls to networks and modems. And the freedom of digital networks will make government more democratic.


Baloney. Do our computer pundits lack all common sense? The truth in no online database will replace your daily newspaper, no CD-ROM can take the place of a competent teacher and no computer network will change the way government works."

In an increasingly networked (globalized) world, this is an alarming chart 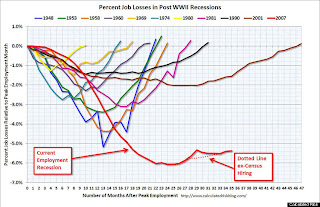 We (the greater we) need the US economy to begin to bounce back properly - and, as such, this chart is scary.

Asia/fast growing economies are doing better than most, but if these huge developed markets fail to spark, it'll hold everyone back, encourage more trade barriers and hold back the very globalization that has fueled Asia's growth (and others) over the past decade.

But, in my opinion, America needs to start to believe in itself and stop whining about the state of the world and its part in it. This changing of the economic guard (to a significant degree) should not be a surprise and if the developed world could find it in themselves to embrace and work with it rather than become more protectionist I think everyone would work out better in the medium to long term. Maybe if the dems and republicans stopped ripping themselves apart 24/7 on TV the general public might have a bit more confidence.....
Posted by neil @ GMT+8 at 9:20 PM No comments: