There are few areas of the communications industry that still remain locked away in the 70's, but real estate is one of them.  Open up any paper in Singapore and you'll be confronted by nonsensical advertising that, frankly, insults the intelligence of even the most challenged reader.

Because I'm all about helping and not hating, here's a few suggestions for Real Estate developers and their agencies that I hope will be of use.

1. When you show your artist's impression of the building, don't photoshop out every other surrounding building and replace them with park land. We have eyes and most of us can process geographical landscapes. This is Ascentia Sky (ridiculous name I know) and it's on Alexandra Road at the junction of Tanglin road. Behind it is the building I live in which is the same height - I don't see that building in this picture. Also, when did the Alexandra Rd area become overrun by tropical forest? 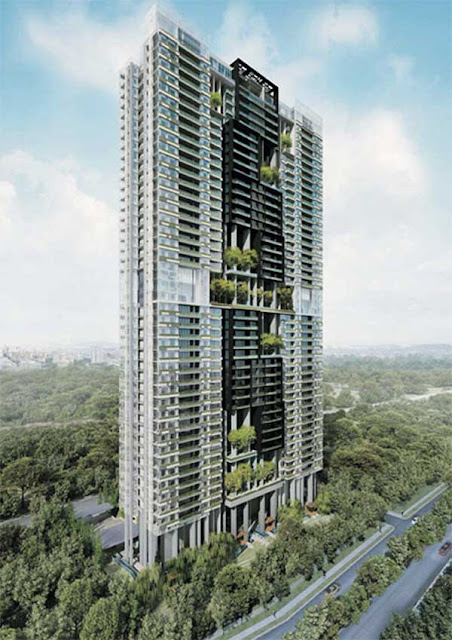 2. Putting D' in front of a building's name does not make it either French, premium or desirable

3. Enough with the olde worlde copywriting and the use of super-sulperlatives. Who speaks like that? "Live in the lap of luxury, where pockets of modern facilities weave rhythmically amidst hanging gardens in the sky"

My advice is, if you've got nothing to say, say nothing... 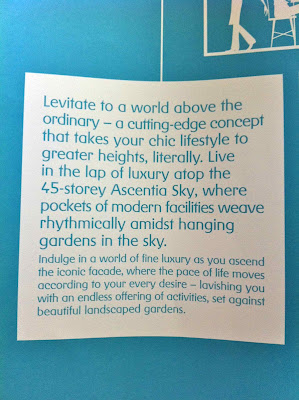 4. When people visit your showroom, they are trying to imagine what their lives might be like in your new building. They are NOT trying to imagine what it would be like to live in Ivana Trump's trashier sister's apartment in central Moscow. Enough with the over filling of show flats with chintzy trinkets and awful decor. Who lives like this? Really? 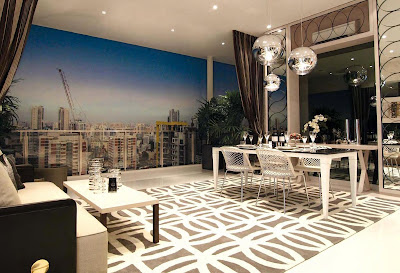 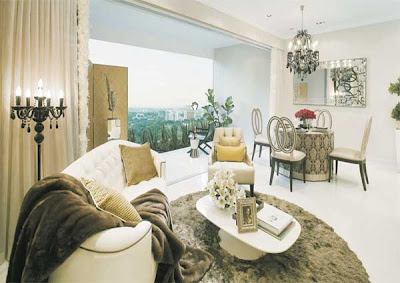 5.  Cost conscious consumers get suspicious when the show flat building looks like Col. Gaddafi commissioned it. You may think it impresses people, but more likely it leaves them wondering "how much cheaper would the properties be had the developed not dropped that much cash on the showroom".   This is the D'Leedon showflat and it took 5 months to build. 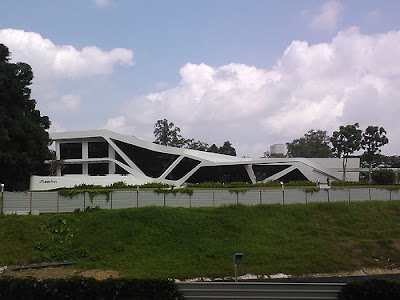 6. Stop telling people what is aspirational, we are living in one of the richest countries in the world with the fastest growing economy in 2010. We understand aspiration. And, if you are going to insist on holding up an image of 'opulence' and 'sophistication' lose the poodle. 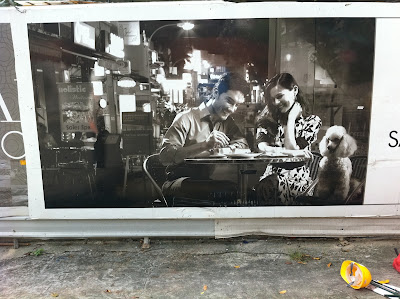 There's a lot of money spent on communications in the real estate industry, it would just be refreshing to see someone bypass the cliche and talk to consumers in the kind of language that most other luxury categories have managed to adopt. Would brands like LVMH or Cartier, that your target are very familiar with, ever communicate luxury in such a ham fisted manner? I don't think so.
Posted by neil @ GMT+8 at 10:38 PM

My dear friend Alex Daniel added "Putting a 'Z' at the end of the property's name does not make it contemporary...." e.g. LevelZ.....