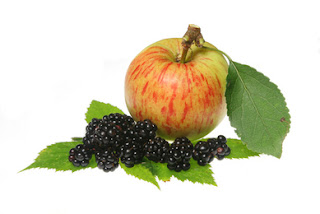 They've got the cash and, surely, their packed data technology would help those of us why switch phones when traveling to avoid the crippling data roaming charges. They are strong still in the enterprise space where Apple surely has big ambitions. While Blackberry messenger would be a great trojan horse for iOS in markets like Indonesia and the Philippines where it's huge. BM might also help augment what is a slightly confused (to me) messaging/IM strategy for Apple right now - esp. in in context of the many new 'free' messaging services (what's app etc.)

I'm not saying Apple is buying RIM and you should get the stock while it's lounging at an eight year low. But maybe it's an idea. Mind you, the last time I made a stock tip (Nokia) it was less than successful!
Posted by neil @ GMT+8 at 10:41 PM