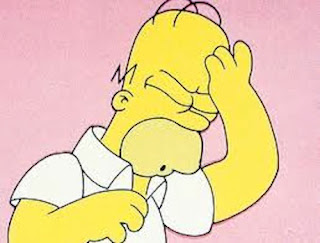 Further to my earlier post on the Falklands ad controversy. I read that the Argentine government had, in fact, commissioned the ad to be made. I felt bad about my post and realized that I'd got it wrong. I've been busy this week and  didn't have time to take the post down - and anyhow, none read it because I didn't forward it on to my Twitter feed or onto Facebook.

Good job I was busy.

It turns out that the agency were not being entirely truthful and neither was the Olympic dude who starred in the ad when he revised his earlier statement and said that the ad was in fact made for the govt. Now they have yet again revised their position and admitted that is was 'spec work' that was then shopped around - as I'd first suspected.

It's a golden rule of any business, when you're caught, don't try to lie your way out of it; you'll get found out eventually and it'll be all the worse.
Posted by neil @ GMT+8 at 7:14 PM